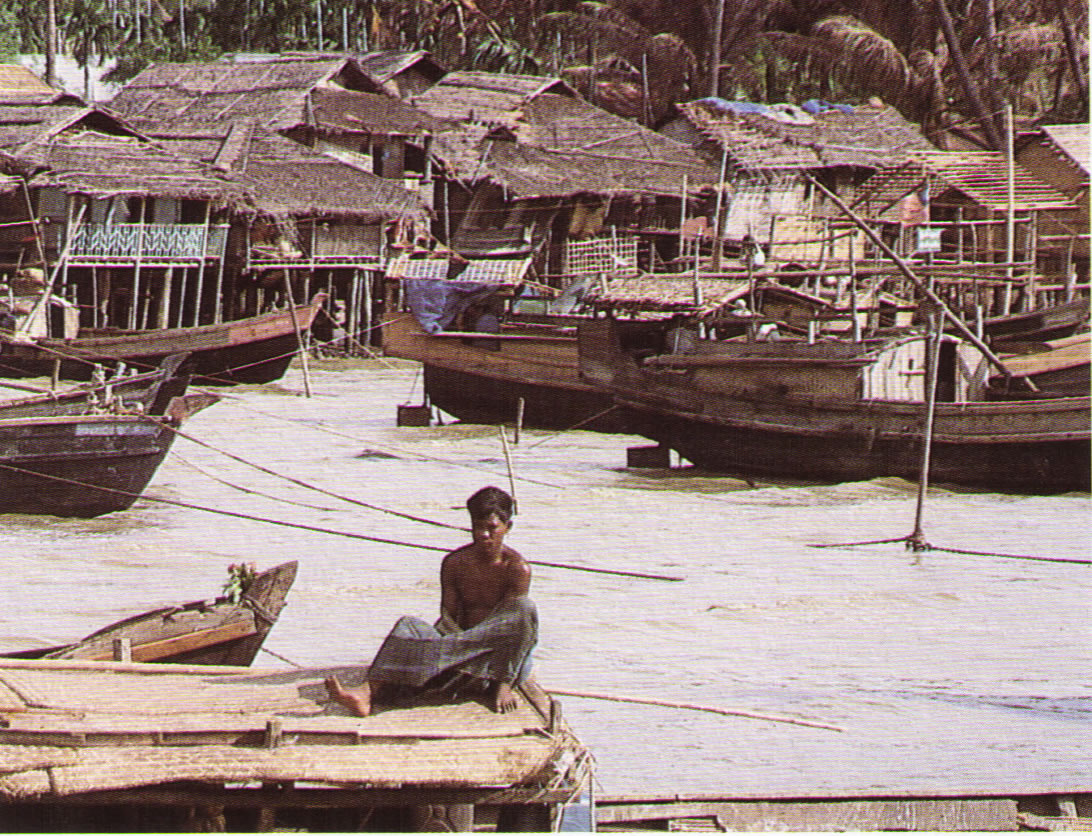 The Mon were probably the original settlers in Myanmar and established themselves in the south of the country. The Mon Kingdom flourished from the 3rd century BC through to the 11th century AD, in an area stretching across Thailand and into Cambodia. Through the centuries, the Mon have fought with other minority groups, including Burman, Shan, Karen and Thai, but today Mon State is part of Myanmar. The Mon people number about 1.3 million and continue to use their own language.

The magnificent 'Golden Rock' at Kyaikhtio is the most incredibly meditative and popular tourist attraction in Mon State. A small stupa sits on top of a huge boulder covered in gold leaf, which balances on the edge of a cliff at the top of Kyaikhtio Mountain. Legend has it that the boulder balances on the cliff thanks to a hair of the Buddha, which is preserved inside the stupa.

Kyaikhtio is an important place of pilgrimage for all Buddhists and there is a well-beaten path up to the top of the mountain. Devotees will normally make the full 13km climb on foot from the base camp. However, it is possible to take a 4 wheel drive vehicle or one of the public trucks up to the next camp, from where if takes only about 45 minutes to walk up. A spectacular view awaits at the top, especially at sunrise or sunset. On a clear day you can see the Andaman Sea glistening in the distance far below the mountains.

Driving south from Kyaikhto, the next major town is Thaton. Once the capital city of the Mon Kingdom and a thriving port, today it is a picturesque town with tree-lined streets and a few colonial mansions. Remnants from the 10th century amount to only the odd piles of brick, and it is difficult to imagine the massive city walls that protected Thaton. Two pagodas are the citie's cultural highlights, but it is more of a pleasant place to idly sit and watch daily life in Myanmar pass by.

Mawlamyine (formerly Moulmein) is perhaps the best-known town in Mon State. It is a busy commercial port exporting rice and wood. Most people arrive on one of the frequent passenger ferries from Mottama, where buses and trains terminate. Mawlamyine was the administrative centre of British Burma from 1827 to 1852 and is today the fourth largest city in Myanmar. Many old colonial buildings remain along the quiet streets, with traditional wooden buses still used as the principal form of transportation. 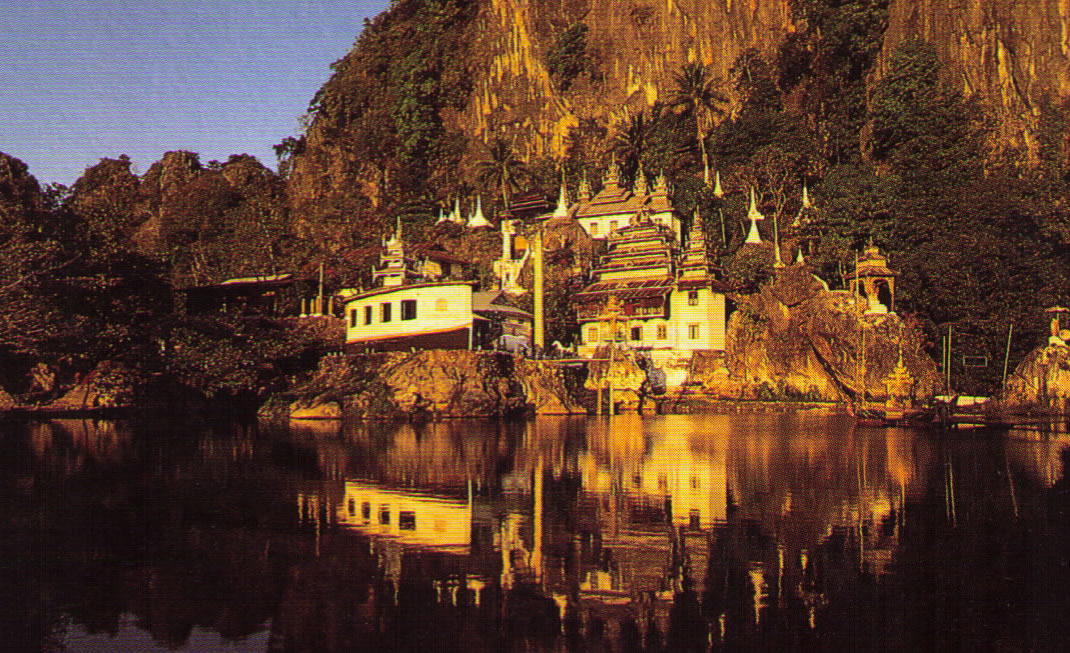 Up in the hills above Mawlamyine, you will find several fine monasteries and shrines, all with exquisite views of the city and its harbour.

Mahamuni Pagoda is the biggest and prime example of Mon architectural style, with square buildings connected by covered brick walkways.

Other points of interest in Mawlamyine include the Mon Cultural Museum, Zeigyi Market and 'Shampoo Island'. The island took its name from the annual royal hair-washing ceremony, for which water was taken from a spring on the island.

Continuing south from Mawlamyine, the main road goes through Thanbyuzayat, where there is a War Cemetery containing more than 3500 graves of Allied Prisoners of War. These prisoners died whilst building the infamous 'Death Railway' in the Second World War, intended to provide a supply line from Thailand through Myanmar to the Andaman Sea.

About 25km from Thanbyuzayat, visitors will come across the small coastal resort of Kyaikkami, home to Yele Pagoda. This Buddhist shrine is perched over the sea and can be reached by a two level concrete path, the lower level of which is submerged at high tide. The shrine is said to contain Buddha hair relics. There are many legends as to why it was built over the sea.

Popular with Myanmar tourists is Setse, a wide brown sand beach lined with casuarina trees. During the Mon Festival there is a fairground here, that features traditional Mon boxing and a fascinating selection of stalls. Foreign visitors should expect to be the centre of attention because few visitors venture this far south!