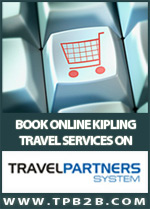 Mingalarbar is both a word of welcome and a wish for good fortune. 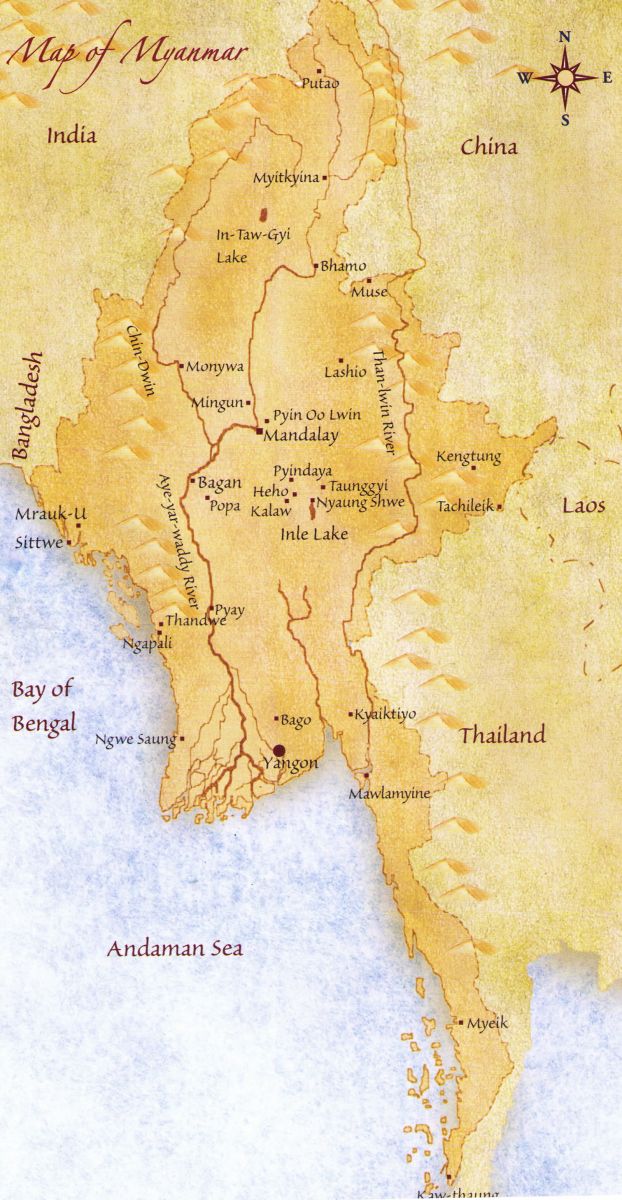 This single word best indicates the inherent nature of the people: not only to offer hospitality but to wish you well. With traditions deeply rooted in the loving-kindness philosophy of Buddhism, the creed the Myanmar live by is 'Cedana', which means heart-felt goodwill to friend and stranger alike.

This has been true at all times during her long history; as far back as the earliest civilizations that thrived since the 2nd century, namely the Rakhine on the west coast and the Pyu, who are one of the ancestors of the present day Bama. Throughout the years great kingdoms came and went, until the Third Myanmar Empire fell in 1885 to the colonial British. Myanmar finally gained her independence in 1948.

For many years Myanmar disappeared behind a wall of self-isolation, and only recently did she once again open her doors to the outside world, revealing the country's culture and ecology almost untouched and unspoilt. With a diversity of terrain that ranges from ice-capped mountains in the north to the lush greenery of the delta and countless pristine beaches, Myanmar has something to offer at all times of the year.

Myanmar is an agrarian country with a population of 52 million with 90% living in rural areas. More than a hundred different races live proudly within their own cultures but in harmony with all. The Bama or Myanmar are the majority race inhabiting the central zone with Shan, Kayin, Kachin, Kayah, Chin, Rakhine and Mon with their sub-races living in mountainous regions closer to the borders or along the long coastline. In this predominantly Buddhist country, people of other beliefs such as Christianity, Hinduism, Islam or Animism live in peace with one another and it is not unusual to see pagodas, churches, mosques and temples in one neighbourhood. Spirit worship exists side by side with Buddhism, as these minor gods are also believed to be disciples of the Buddha's teachings.

This country is not only rich in traditions; the fertile land is dissected with rivers large and small many of which even contain flakes of gold. There is endangered and rare flora and fauna that thrive in protected areas and in several mines the earth has yielded the finest rubies and imperial jades. The seas off the southern coast ar good breeding grounds for cultured pearls of excellent lustre as well as natural ones truly spectacular sizes found from time to time.

However, the most precious treasure of Myanmar is her people, friendly and hospitable, sweet natured and sincere. They adore festivities and apart from the pagoda festivals, the nationalities each have their new years and harvests to celebrate. Spirits too are not forgotten, as they are amused with music and dance. On a personal level, families celebrate their sons' novitiation into the Buddhist Order for a few days or weeks, and daughters are pampered with equally lavish ceremonies to have their ears pierced.

To this day Myanmar remains one of the most mysterious and undiscovered destinations in the world; a land of breathtaking beauty and charm, offering all the traditional delights of Asia in one fascinating country. So then, welcome to Myanmar the golden land of pagodas, with a wish for your good fortune: Mingalarbar.